Video #383: Learn how to avoid getting stuck with old unworkable packages of polymer clay.

Question of the Day:

Have you ever mistakenly bought an old (unworkable) block of polymer clay? And do you think the tips provided in today’s video will help you to avoid making that same mistake again?

I look forward to hearing from you.

By the way, if you have a polymer clay question or challenge you’d like me to address in an upcoming video vlog, do post it in the comments below. I’d love to help you find quicker and easier ways to bring up the professionalism in your polymer clay art.

Oh and don’t forget to give these videos a Thumbs Up click at YouTube if you are enjoying them. The more Likes a video gets, the higher it rises in the searches. And that means even more people will be able to join in on this polymer clay journey of a lifetime.

Looking forward to hearing from you! 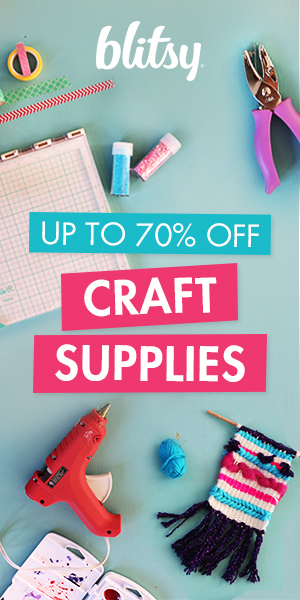